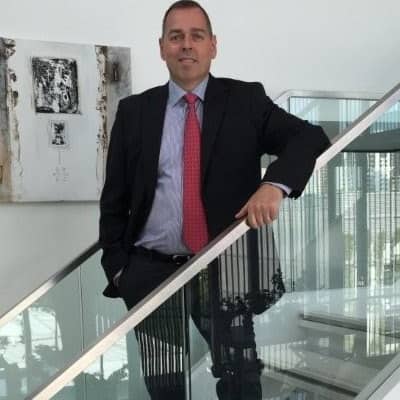 Torsten M. Hartmann is a Danish national. His professional career has spanned 30+ years. Initially with A.P. Moller-Maersk working in various functions in Maersk Line and Safmarine in the container transport industry. Most of this time he worked overseas, in locations in Asia, Europe and Latin America. For the past 10 years he has held executive leadership positions and has been responsible for organizations with 15-1,000

+ staff and have been leading companies in need of turn around as well as companies on a rapid growth path. Recently he spent 4 1/2 years with UASC in Singapore overseeing the Asia based trades. After the UASC and Hapag Lloyd merger he is now responsible the Pacific trade (Asia, Middle East and Oceania for Hapag Lloyd.