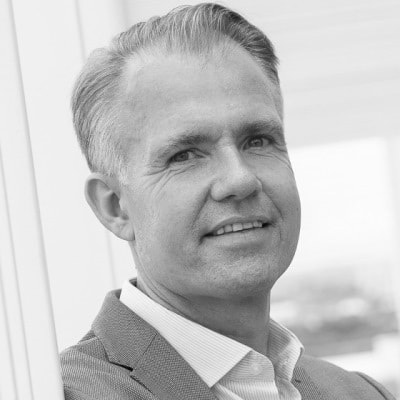 Lars joined A.P. Moller-Maersk in Denmark in 1992 as a management trainee. From 1995 to 2003, he held various commercial and general management roles in Sri Lanka, Denmark, New Zealand, and The Philippines. In 2004, he took his first Country Manager role in Uruguay followed by a similar role in 2006 for Colombia, Suriname, and Guyana. In 2008 he moved to APM Terminals in the role of CCO, Asia Pacific based in Shanghai. From 2009 to 2014 he was Managing Director for the UAE cluster based in Dubai. In July 2014, Lars took over as the Managing Director of the Black Sea cluster in Istanbul. As of 2017, Lars was regional CEO of Maersk in Latin America and the Caribbean, based in Panama. He began his current role as Vice President, Head of Liner Operations Americas (North and South America) in August 2020.