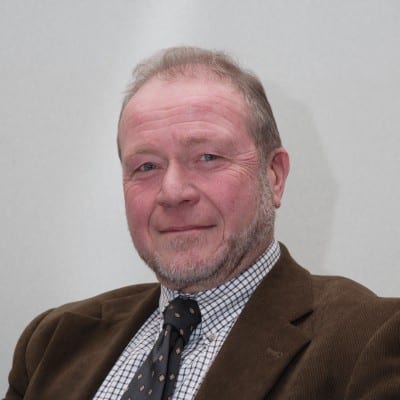 Tony Vuylsteke holds a master degree in maritime transport economics from Antwerp University. After his studies he joined an international shipping group and later he founded a shipping agency specialised in feeder and niche markets e.g. Iceland and Scandinavia. After the collapse of the Soviet Union in 1991 he started the first regular liner service between the Benelux ports and the Baltic States via Estonia.

He also worked as advisor to the pilotage and the Agency for Maritime and Coastal services of the Flemish Gvt.

Presently he is Honorary Consul of Estonia and board member of Stella Maris, a worldwide non-profit organisation aiming to improve the welfare of the Seafarers which is often problematic ( e, G. the recent crewing crisis during the last pandemic). See also our website :www.aposmar,be