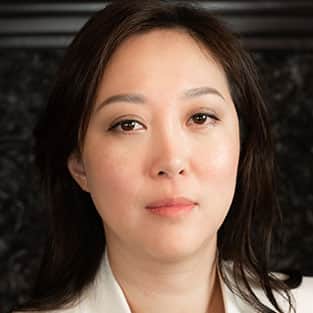 Sabrina Chao has been in the shipping industry since 2001 and joined the family business – Wah Kwong Maritime Transport Holdings Limited in 2002. Chao held the position as Chairman of the group from 2013 until August 2019. Chao has also been the Director of Wah Kwong Shipping Holdings Limited from July 2002 to January 2013 and the Managing Director and Chairman since January 2013. Chao will take up the role as President of BIMCO in the spring of 2021. From 2015 she served a two-year term as chairman of the Hong Kong Shipowners Association and holds a BSc in Mathematics with Management from Imperial College London.