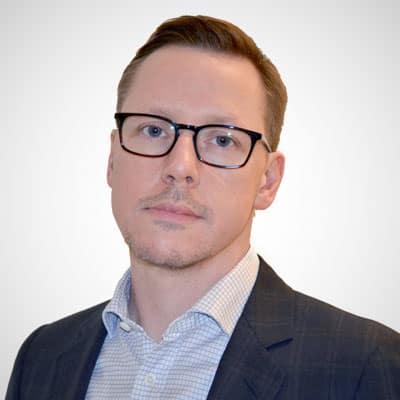 Ronnie previously served as chief people officer at Ipreo, a private-equity owned company that was acquired by IHS Markit in 2018. In his formative years at Unilever and Barclays, Ronnie interacted with multiple brands and business models, and focused heavily on people as a strategy to deliver sustainable, long-term growth.

Ronnie holds a BSc (Hons) from Leicester University and a postgraduate diploma in Human Resource Management. He has been named several times in the top 100 OUTstanding Business Executive List as well as the Top 50 Advocates for Ethnic Minorities.