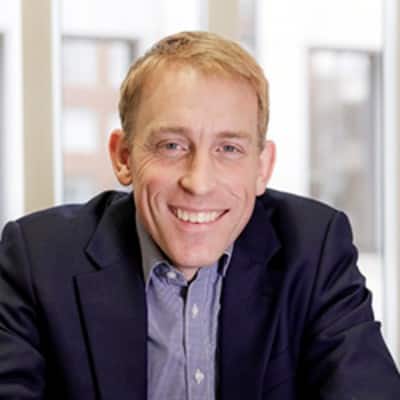 Robin joined the PLA as chief executive officer on 31 March 2014.

Prior to joining the PLA, Robin had 20 years of experience in the UK Government civil service across a range of Government Departments. He was Private Secretary to the Environment Secretary from 1996-97, Deputy Prime Minister from 1997-98 and to the Transport Secretary from 2001-03. He led the work on the UK Climate Change Bill in 2006 and in 2007, became a Director in Defra where he set up the UK’s Adapting to Climate Change program, oversaw the creation of the Canal & River Trust, and directed policy on air quality and the natural environment.

Robin is currently the Deputy Chair of Maritime UK, a Member of the CBI’s London Council, a trustee of Thames 21, and Chair of Estuary Services Ltd, a JV subsidiary with Peel Ports.