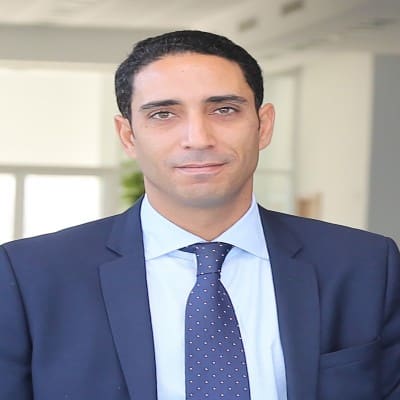 Director of the Port Tanger Med 1 & 2

TMSA (Port & Free Zones)MBA graduate of the Ecole Nationale des Ponts & Chaussées in Paris and graduate of engineering studies in Maritime and Ports from Southampton University UK. After the first experience in England and France, Rachid Houari worked for 5 years in the shipping business, he then joined Tanger Med TMSA in 2005, and since 2012 he is the Director of Tanger Med Port and also as MD of the Logistical Free Zone MEDHUB. He contributed to various major projects such as concession of container terminals, hydrocarbon, Renault & PSA Plants, but also contributed to various Logistic Hub facilities like Décathlon, Adidas Emirates, 3M, DHL, and Nippon Express …