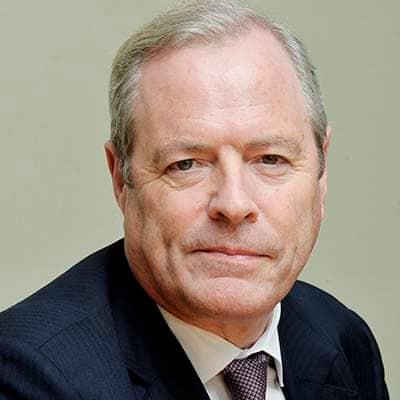 During his 36 years of involvement with shipping finance, Mr. Parker has been a regular conference chairman, speaker or panelist. Under his leadership, Citi receives recognised industry awards across the different areas of shipping finance and he was named Marine Money’s Dealmaker of the Year in 2012. In March 2015 in New York: Capital Link Leadership Award “in recognition of Michael Parker’s unique and extensive contribution to the shipping industry”. Mr. Parker chaired the London Committee of Intercargo for a number of years and is involved in UK maritime matters as they pertain to finance and served on the Expert Panel advising the UK Department for Transport on the UK 2050 Maritime Strategy. In 2015, 2017, and 2019 he served on the Advisory Board of London International Shipping Week. In 2017 he was appointed to the Board of The Global Maritime Forum. Chairman of the Steering Committee of the Poseidon Principles launched in New York in June 2019 and elected first Chairman of the Poseidon Principles Association in 2020.