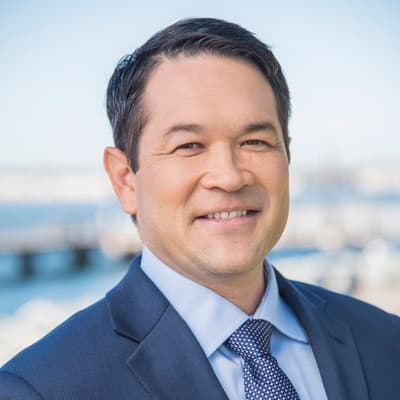 Michael LaFleur joined the Port of San Diego as the Vice President of Maritime in October 2019 and oversees the Maritime portfolio, which includes a cruise terminal, two cargo terminals, a commercial fishing fleet facility, and the maritime working waterfront, including shipyard facilities. For seven years before joining the Port, LaFleur served as CEO of shipping, terminal, and warehousing company servicing South Florida and the Bahamas. In addition, he has held CEO and COO roles in shipping companies servicing the U.S. mainland to Puerto Rico, Virgin Islands, and the Dominican Republic and an inland tug and barge operation in the U.S. river network. Earlier in his career, LaFleur worked at sea shipping for both Chevron and Military Sealift Command and sailed up to Chief Officer transporting cargo worldwide