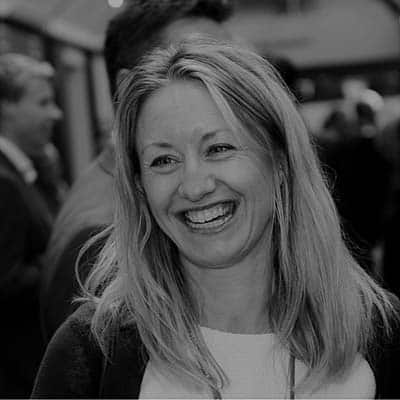 Maria Bos has 14 years of experience working with innovation, digitalization, and strategy in both the financial industry and within renewable energy. After heading the group strategy and sustainability unit in the Norwegian renewable company BKK for some years, she was appointed CEO of the shore power company Plug in 2020. Originally founded by the Port of Bergen and BKK, Plug aims on speeding up the development of shore power both in Norway and in other countries through designing, building, operating as well as investing in shore power projects. Through Plug Maria has contributed inshore power projects both in the port of Bergen and in other ports in Norway. She holds a degree from the Norwegian School of Economics, specializing in strategic management and finance, and represents Norway in the Eurelectrics working group on E-mobility.