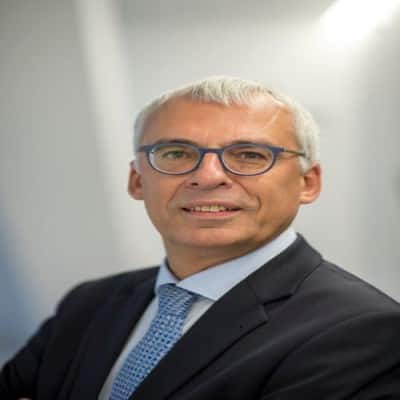 He started his career in 1986 at the logistics company Group Katoennatie.

In 1992, he became General Manager of SGS-Van Bree, in charge of logistics and port handling. He was Member of the Central Management Committee and the Strategic Committee.

In 2000 he joined Airporthandling company Aviapartner as VP Cargo Handling Europe and was Member of the Central Board.

In 2007, he joined the Antwerp Port Authority as CCO. Mid 2017 he became Director International Relations and Networks. As Vice President he is member of the Management Board.