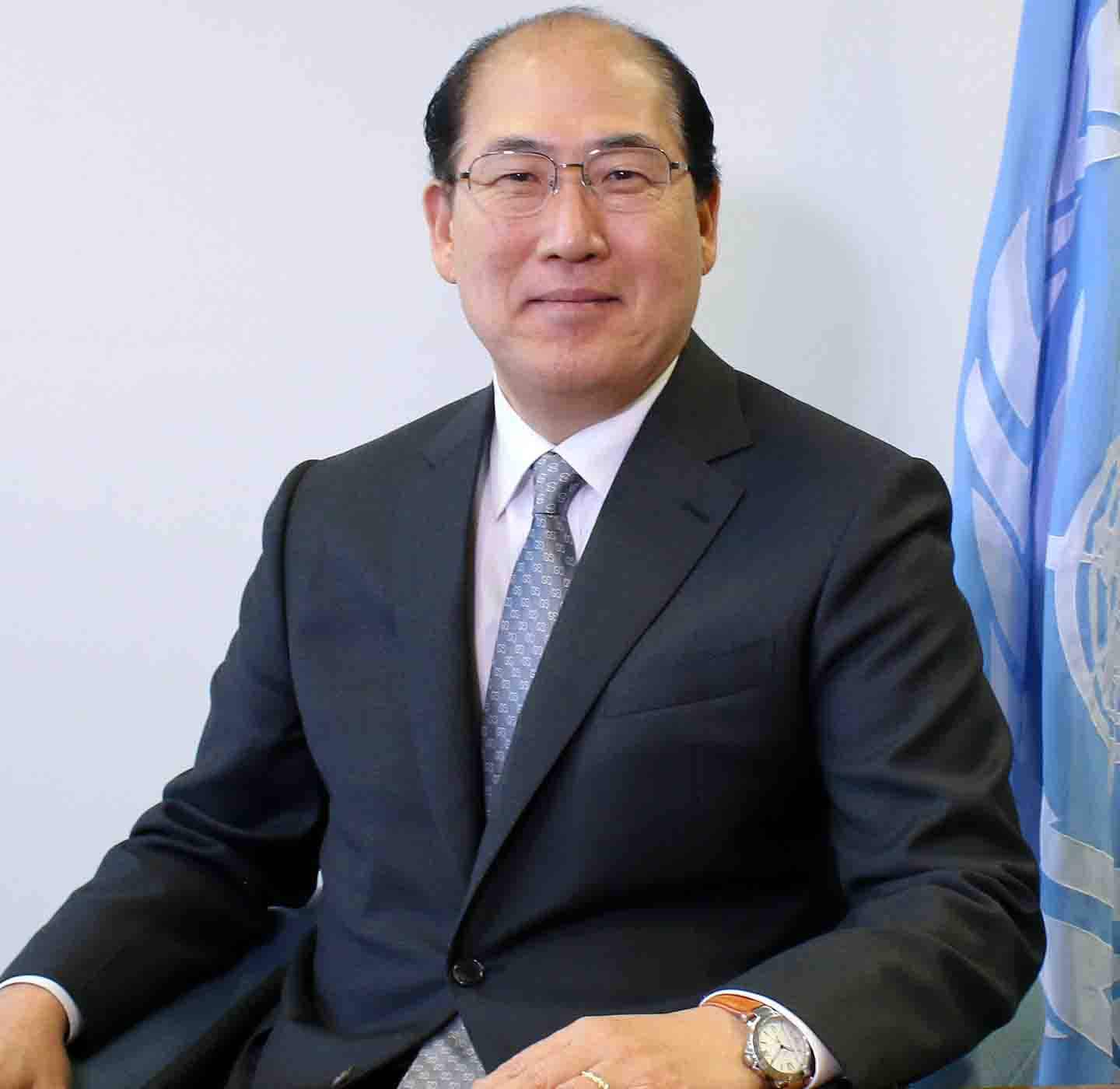 Born in Masan, Mr. Lim graduated from the Korea Maritime and Ocean University (KMOU), Busan, and worked on ships before joining the Korea Maritime and Port Administration in 1985. From 1986, Mr. Lim participated in the Republic of Korea delegation to IMO meetings. In 2006, he was appointed as Maritime Attaché, minister-counselor at the Embassy of the Republic of Korea in London, and served as Alternate Permanent Representative to IMO until August 2009. Mr. Lim was then appointed Director-General for Maritime Safety Bureau at the Ministry of Land, Transport and Maritime Affairs (MLTM). In 2011, Mr. Lim was appointed Commissioner of the Korean Maritime Safety Tribunal (KMST). In 2012, he became President of Busan Port Authority, until January 2016 when he took up his appointment as Secretary-General of IMO. Mr. Lim holds master’s degrees from Yonsei University, and the World Maritime University (WMU).