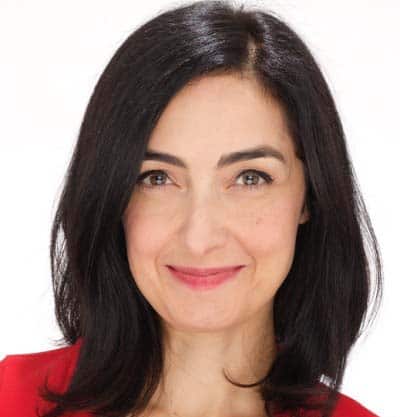 Kaity has over 20 years of experience in international shipping and trade. Kaity has worked for many global firms including Gard Protection & Indemnity Club, Teekay Corporation, and Seaspan Ship Management as well as the International Shipowners Alliance of Canada and the Vancouver International Maritime Centre. Currently, she is an advisor to the Shipping Federation of Canada.

Kaity has received honorary membership with the Company of Master Mariners of Canada, has been awarded the Queen Elizabeth II Diamond Jubilee medal, the Business in Vancouver Influential Women in Business Award, and the Women Leaders Award for Who is Who of International Awards, Greece.