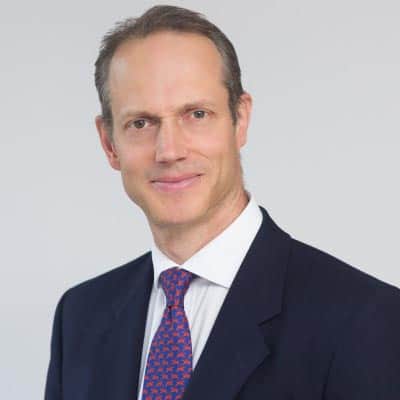 Julian Walker became ABP Chief Commercial Officer in September 2019. Prior to joining ABP, he held the role of Chief Operating Officer at Cory Riverside Energy. He has also held senior roles at P&O Ports (now DP World), Euroports and, most recently Impala Terminals, which is part of the Trafigura Group, where he held the position of Chief Operating Officer. He holds an MBA from Saïd Business School at the University of Oxford.