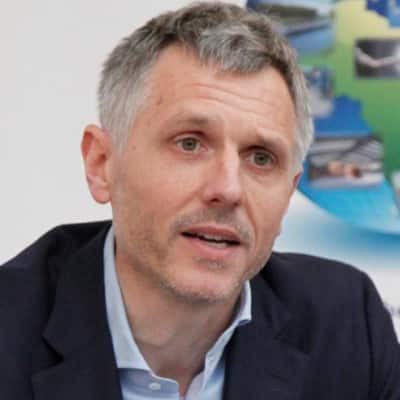 Having previously worked as a maritime lawyer since graduation from university in 1994, Julian Oggel changed career in 2009. Since then he has been combining a job as the CEO of an investment firm in Rotterdam with various responsibilities within the Multraship group in Terneuzen, since long active in harbour towage services. That group also applied its experience to initiate Novatug BV, a company that has developed innovative towage technology to address the current issues in shipping, especially involving the environment, safety and the worldwide disconnect between the original design parameters of physical (port) infrastructure and the current size of container ships that has vastly outgrown that traditional set-up. Julian Oggel is (also) Novatug’s managing director.