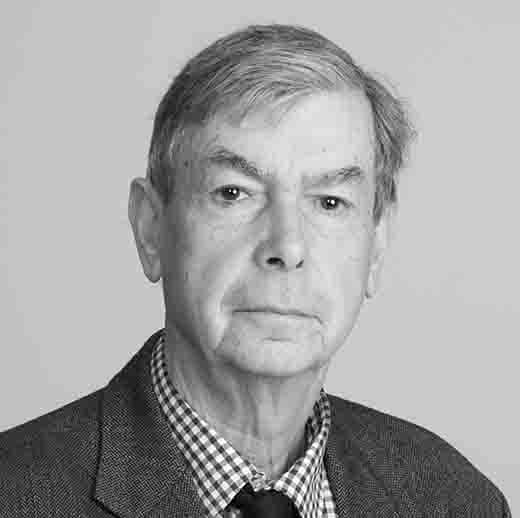 John Darwin has been a Fellow of Nuffield College, Oxford since 1984. He was the founding Director of the Oxford Centre for Global History.

He retired as a Professor of Global and Imperial History at Oxford in 2017 and is a now Senior Research Fellow at Nuffield College, Oxford.

He was elected a Fellow of the British Academy in 2011.

He was awarded the CBE for services to global history in 2020.

His major publications include:

The Empire Project: the rise and fall of the British World-System 1830-1970 (Cambridge University Press, 2009)