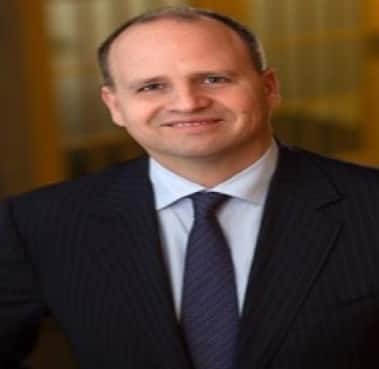 As Director, Global Market Development, Mr. Jason Chesko is focused on initiatives to support methanol demand growth into marine fuels and other energy applications. Jason has been involved in methanol marine fuels initiatives since its initial commercialization, including the Stena Germanica ferry conversion to methanol in 2015, and Waterfront Shipping’s adoption of methanol-fuelled ocean tankers that were first delivered in 2016. Mr. Chesko vice-chairs the Methanol Institute’s Global Marine Fuels Committee and sits on various other industry committees.

Based in Vancouver, Canada, Mr. Chesko has been with Methanex since 2002. Prior to his current role, Mr. Chesko led Methanex’s Investor Relations function and held positions in Corporate Development, where he worked on various growth projects and new business initiatives. Mr. Chesko graduated from the University of British Columbia with a Bachelor of Commerce and completed an MBA degree at the Rotman School of Management at the University of Toronto. He also holds a Chartered Financial Analyst (CFA) designation.

Methanex Corporation, headquartered in Vancouver, B.C., is the world’s largest producer and supplier of methanol to major international markets in North America, Asia Pacific, Europe, and South America. Waterfront Shipping, a subsidiary of Methanex Corporation, operates the world's largest methanol ocean tanker fleet with its fleet comprising vessels from 3,000 to 50,000 deadweight tonnes. Waterfront Shipping operates a fleet of 13 methanol-fuelled ships, and by 2023, about 60% of its 30-ship fleet will operate on methanol dual-fuel technology.