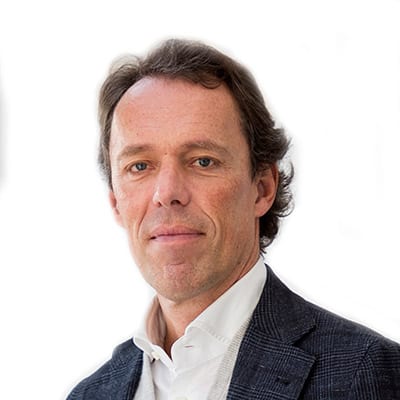 Jacques Vandermeiren is the current CEO of the Antwerp Port Authority (from January 2017). Before joining the Port Authority he was active at Elia, the network operator and listed company, where he various management positions since joining it in 2001 and became CEO in 2012.

Vandermeiren has occupied various directorships with among others Febeg (Federation of Belgian Energy Companies) and the Federation of Belgian Enterprises. He is currently an active board member of the data platform NxtPort, Kunsthuis Opera Ballet Vlaanderen, and the Belgian coffee brand Vascobelo. He is also co-founder and since May 2018 Chairman, of the Belgian sustainability platform The Shift, as well as co-investor in Qpinch, which generates energy from waste heat.

Vandermeiren graduated with a Master of Laws, a qualification which he later supplemented with a master's in European Studies, a middle management course with Vlerick Business School, and an “advanced management Program INSEAD”. He is married to Barbara Baeckelmans, with whom he has three children. He lives in Antwerp.