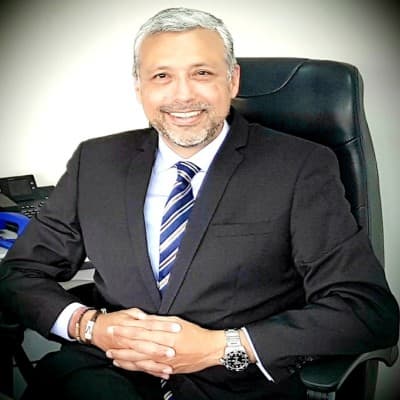 He has been legal advisor to the General Directorate of Aquatic Transportation of the Ministry of Transport and Communications.He is a professor in the Master in Maritime, Port and Fisheries Administration of the National School of Merchant Marine and in the Postgraduate Degree in Maritime Law at the University of Piura.