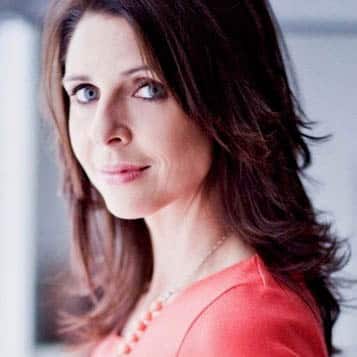 Francesca Vanthielen works as a journalist and news anchor for the Belgian business channel Kanaal Z. She obtained a master's in Applied Economic Science and a master's in International Politics at the Catholic University of Leuven. For four years she was an active ambassador for UNHCR (United Nations High Commissioner for Refugees). At present, she is very much involved in the topic of climate change. She is one of the founding members of the Belgian Climate Case, a citizen’s initiative that aims to stimulate policymakers to take more ambitious climate action through a legal procedure. She also participated in an expedition to the North Pole on the Greenpeace ship Arctic Sunrise in order to raise international awareness of the consequences of climate change.