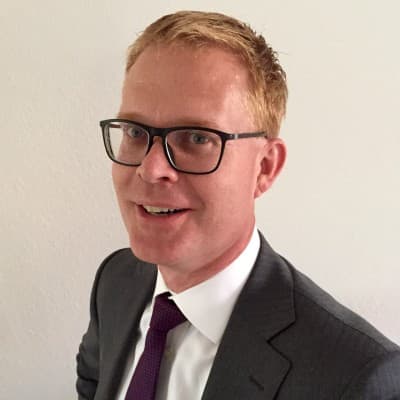 Born in Enschede, the Netherlands in 1971, Eric holds a master's degree in chemical engineering from the University of Twente.

He started his career at Stork in 1996 as an environmental & safety consultant for the Oil & Gas industry and worked on various projects in Europe and the Middle East. In 2000 he joined Royal Haskoning DHV and continued to work as a consultant, project manager, and team leader. In 2005 he joined Antea Group to lead their safety consultancy practice. In later years he has been responsible for the international acquisition strategy of Antea Group as well as international business development.

Today, as director of Environmental Management, he is responsible for spatial planning, network planning & hinterland capacity, environment, and CSR within the Port of Rotterdam Authority.

In addition to his role with the Port of Rotterdam Authority, Eric van der Schans is