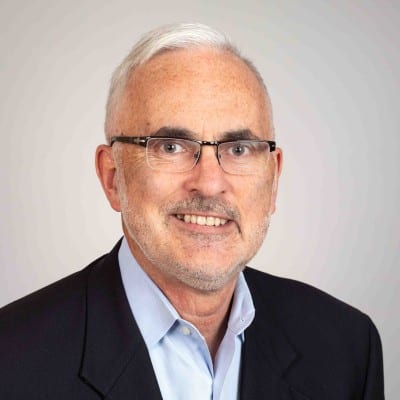 Charlie is also president of Holland America-Princess Alaska, overseeing all of the functions of the Princess and Holland America land tour operations, including Princess’ and Westmark hotel, transportation and guest service businesses in Alaska.

A 35-year cruise industry veteran, Charlie served in various capacities at Holland America Line before joining Princess Cruises in 2000 and then back to the Carnival Corporation when P & O Princess was acquired in 2004.

An active member of a number of travel industry associations, Ball is presently Chair of the United States Tour Operators Association (USTOA) and past Chair of The Alaska Travel Industry Association. He also serves as Chair of the regional CLIA board for Alaska, Canada and the Northwest.

Ball is a graduate of Whitman College in Washington with a degree in economics. He and his wife, Maura, have three children.