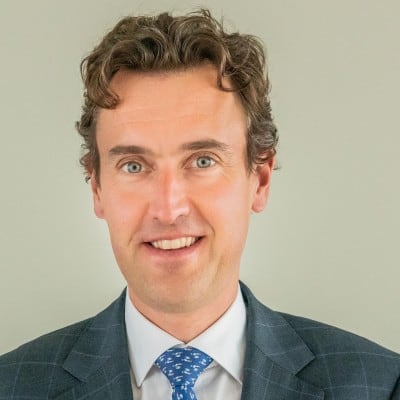 Became director of CMB in 2006 and is Chief Executive Officer of CMB since September 2014.